The new K-12 school that accommodates approximately 750 students was completed in late 2018. A portion of the existing school remains, and renovations are planned for that space. The site has a new drop-off loop, which is separated from the bus drop to allow for safe and functional circulation. Two new playgrounds were created as well as outside learning areas and a small amphitheater. In addition, a new practice football field, youth baseball field, and shot-put and discus areas have been developed on the site.

The two-story building houses innovative learning environments, arts and science rooms, two gymnasiums, a two-story media center, a full-service kitchen and administrative suites. Separation of age groups was an important aspect of the design, and this was created by locating a large commons space between the lower and upper grade levels. 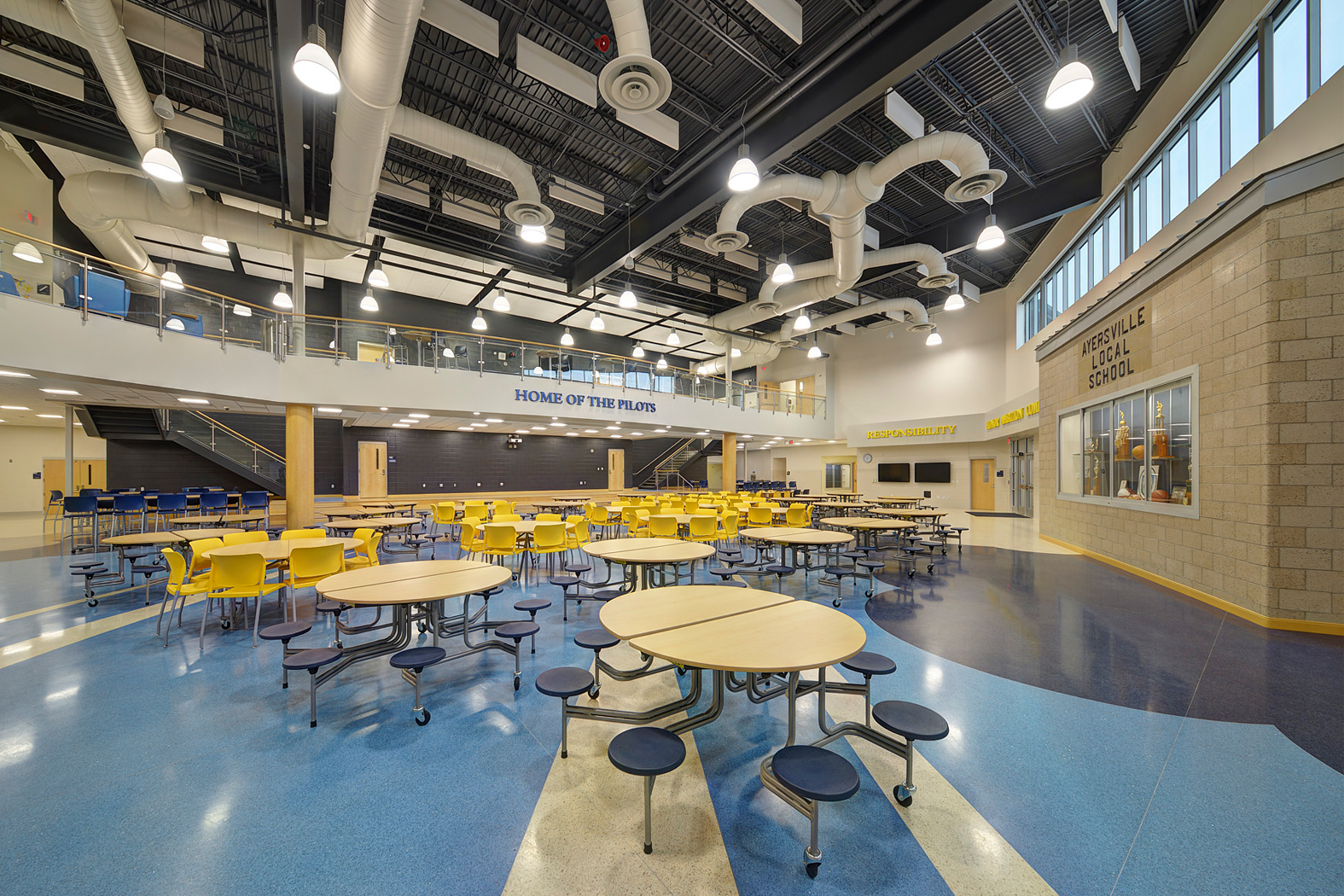 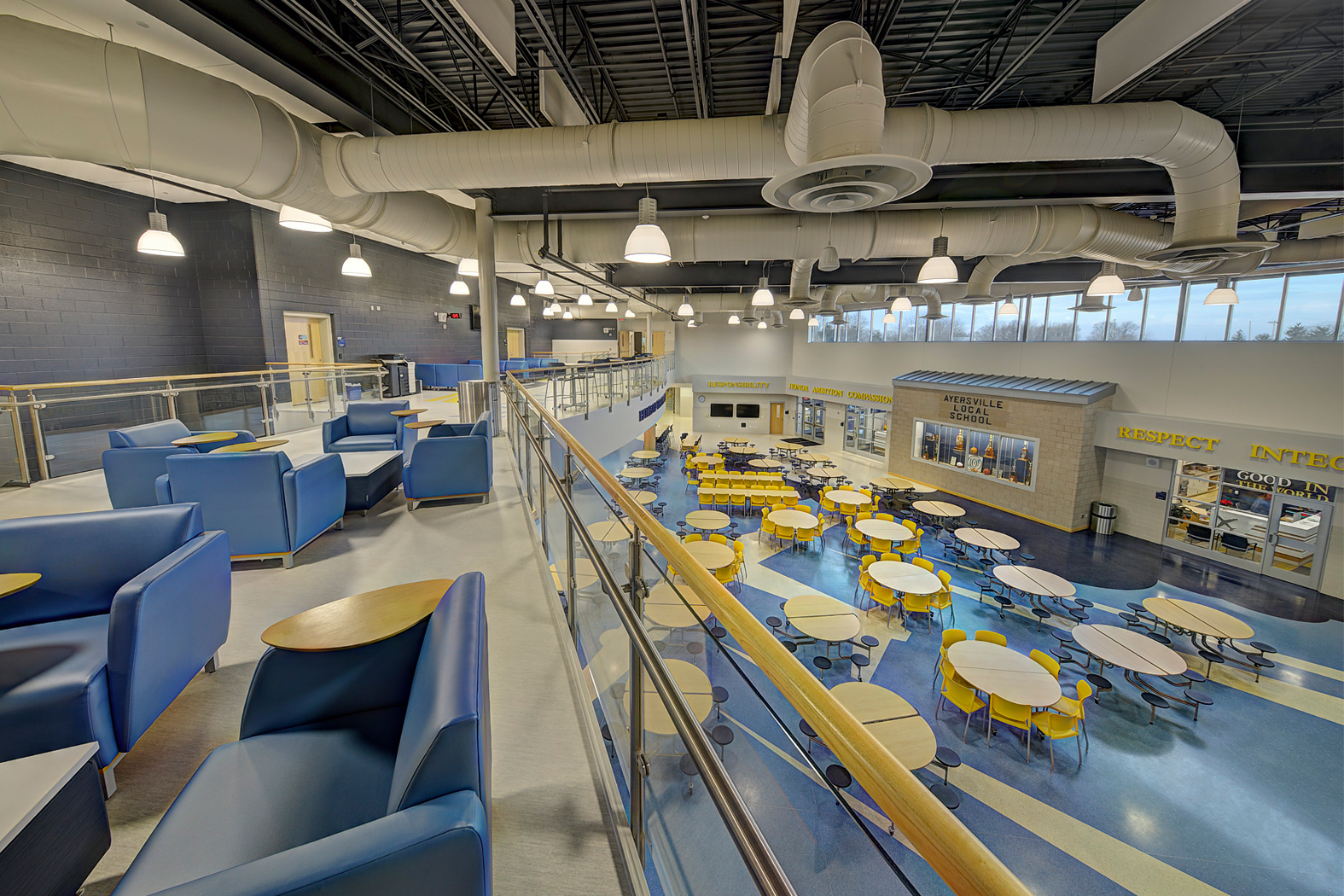 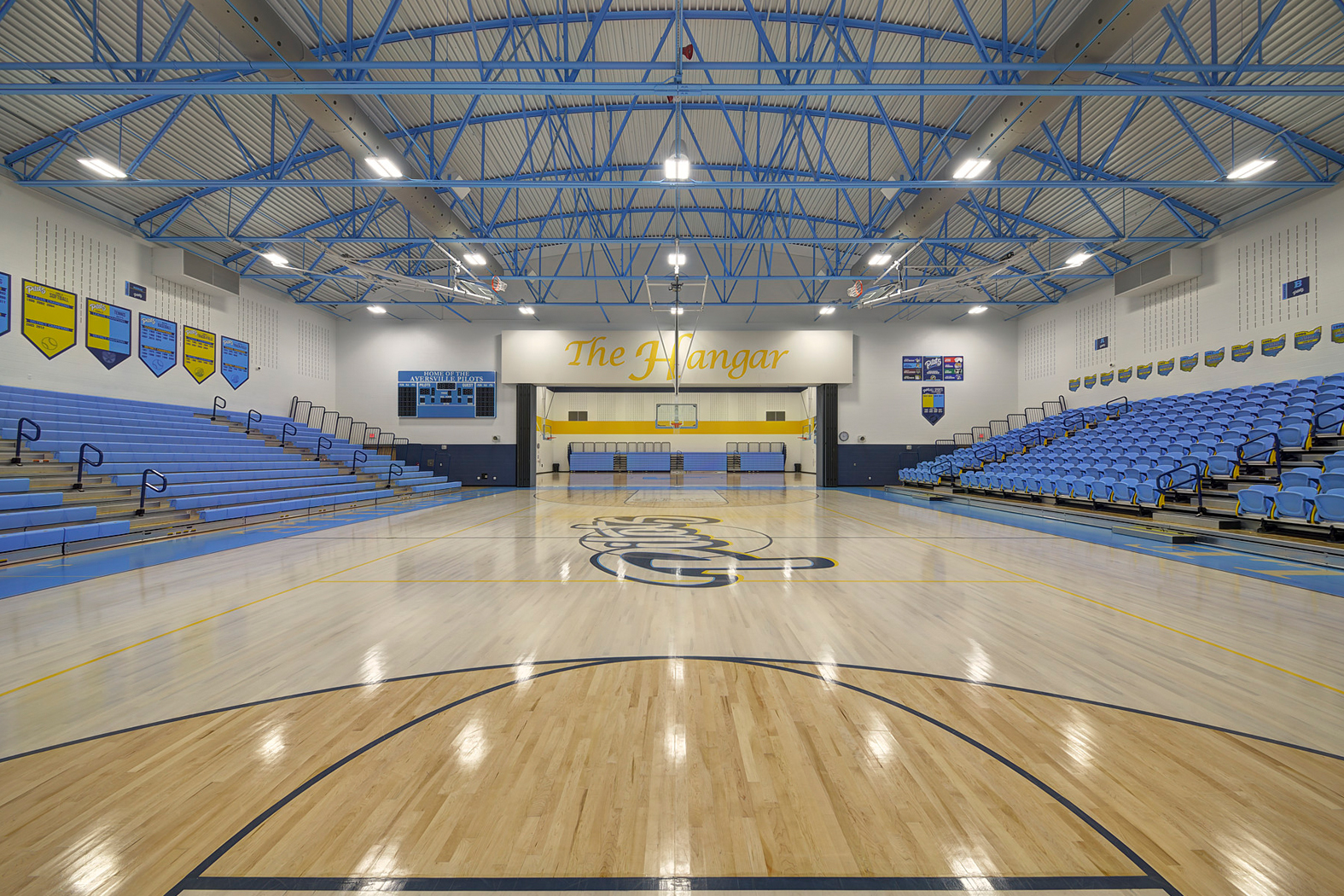 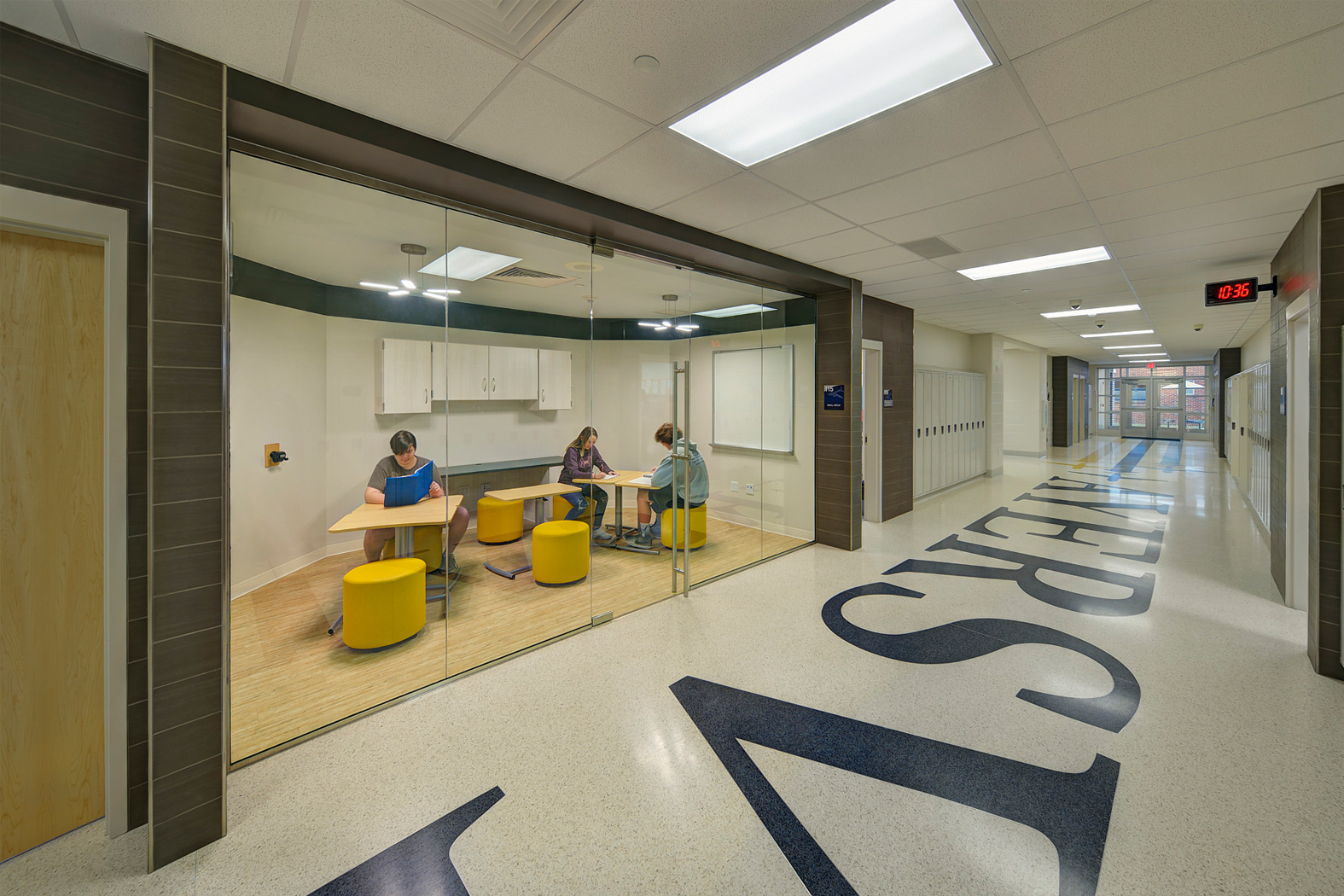 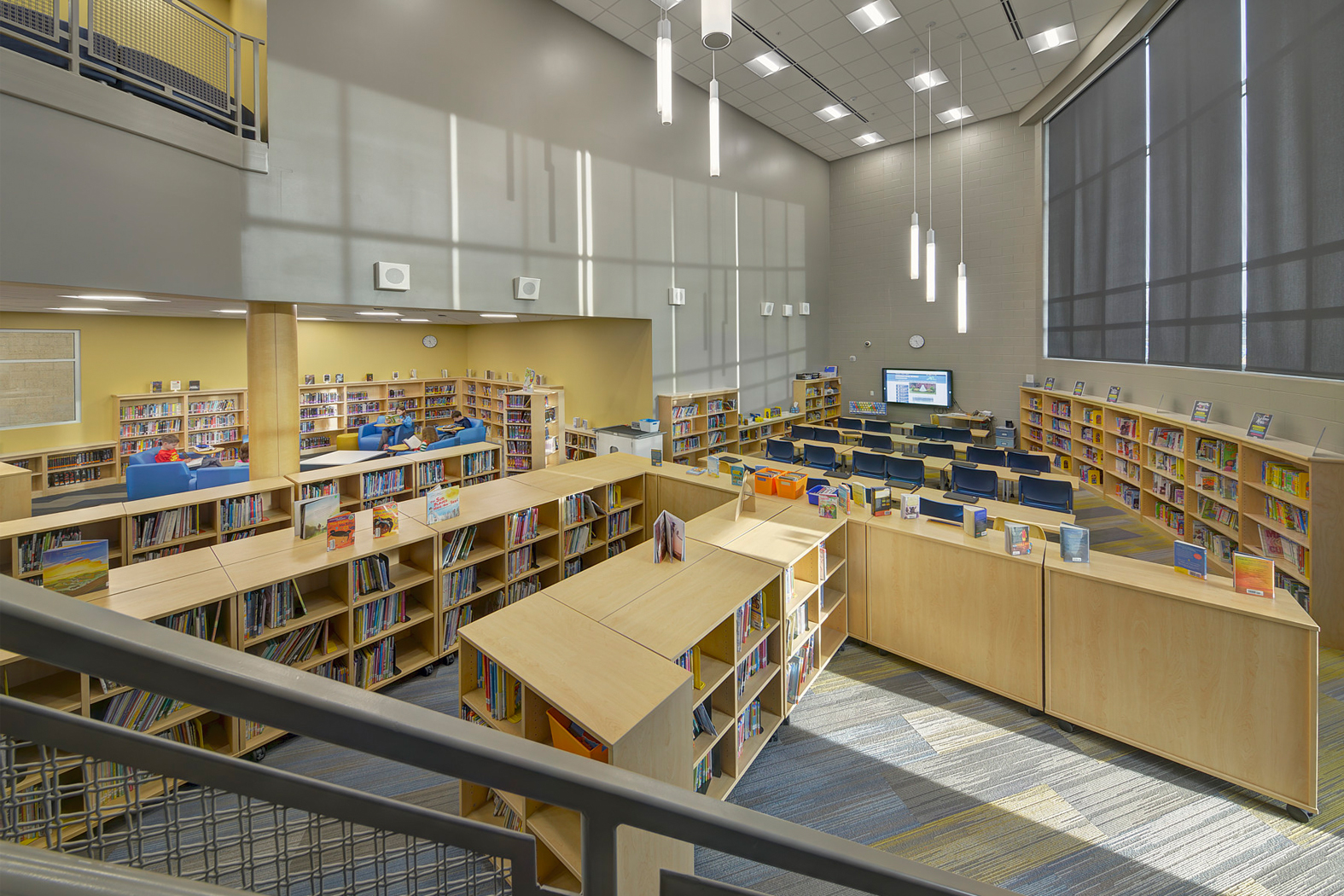 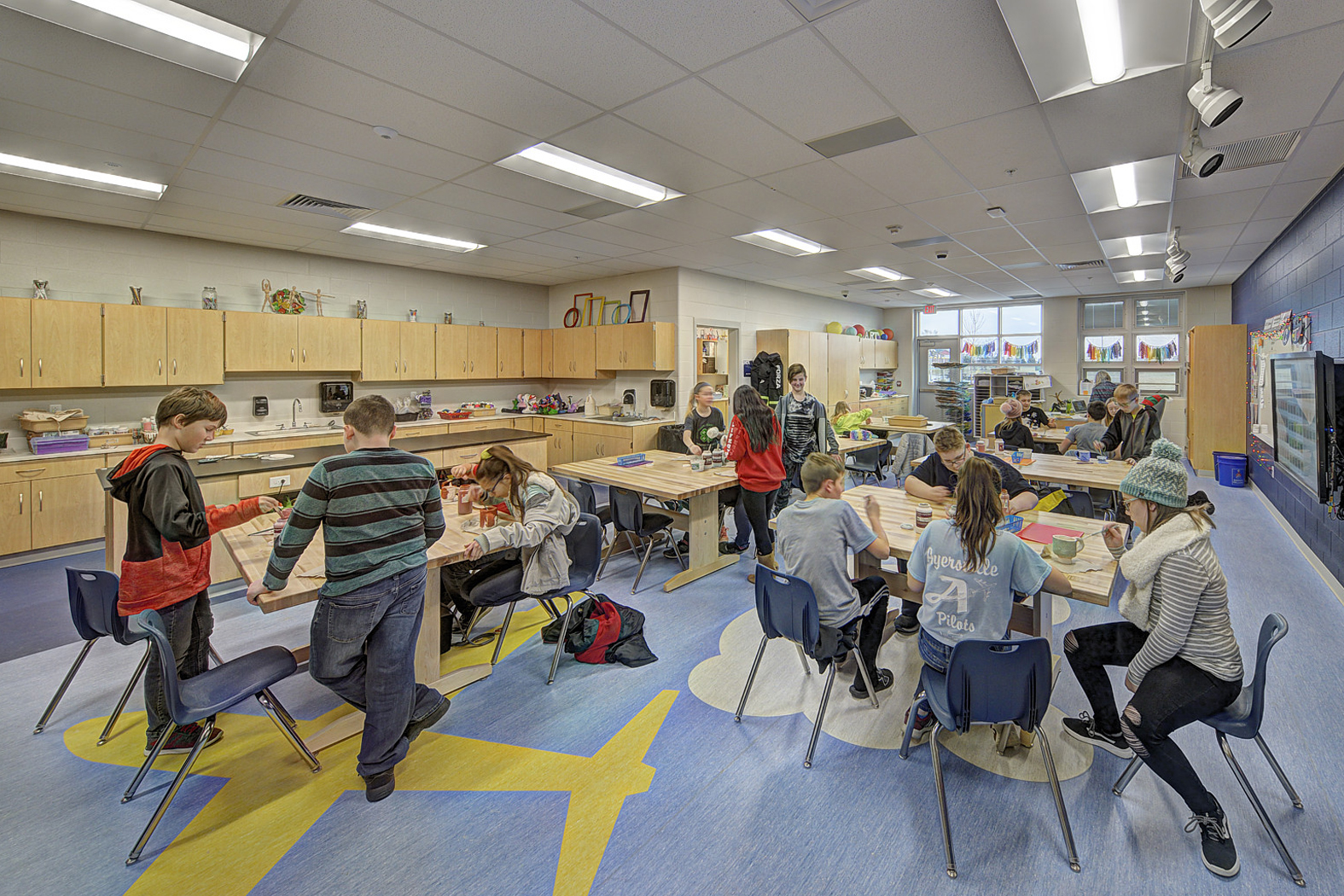 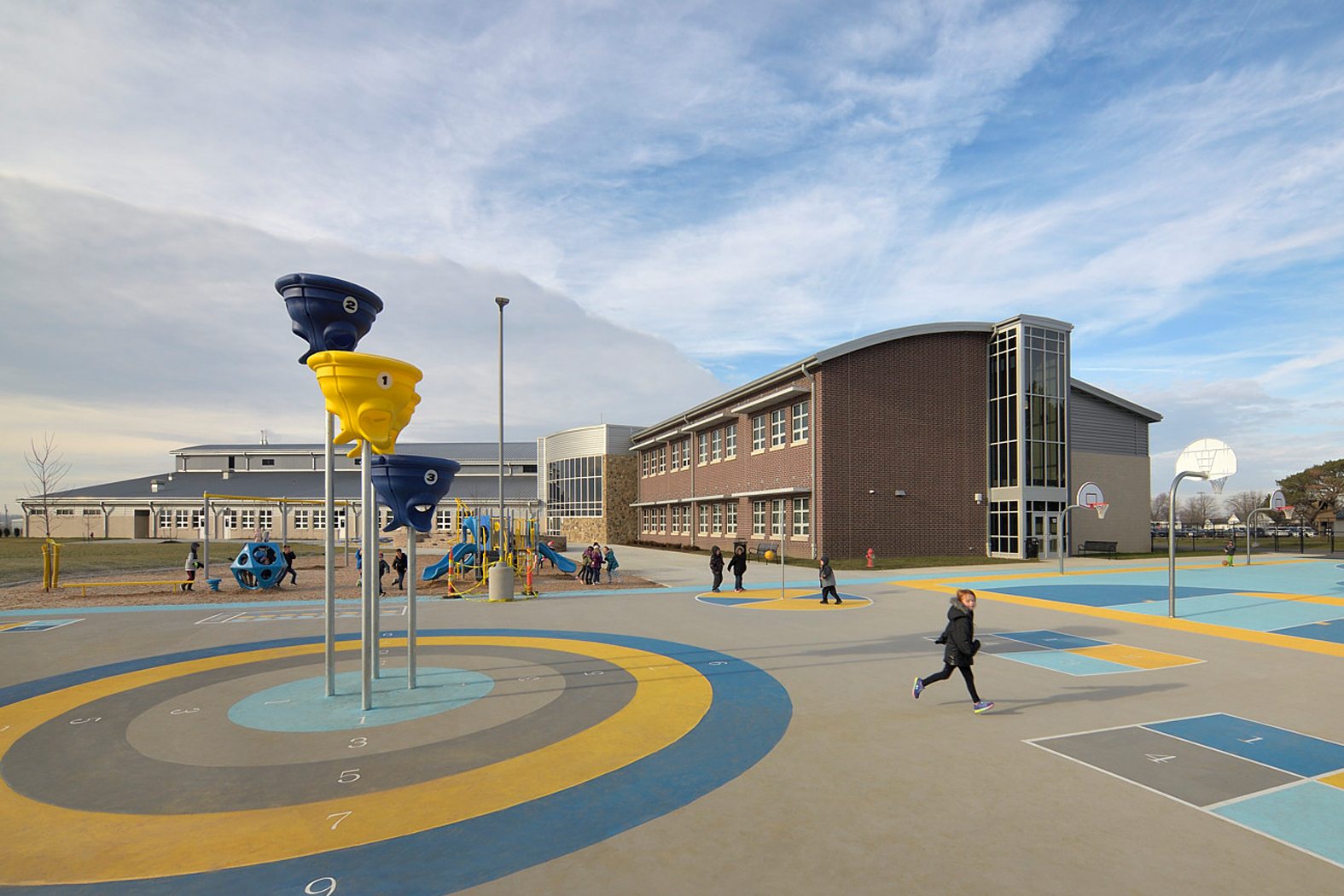 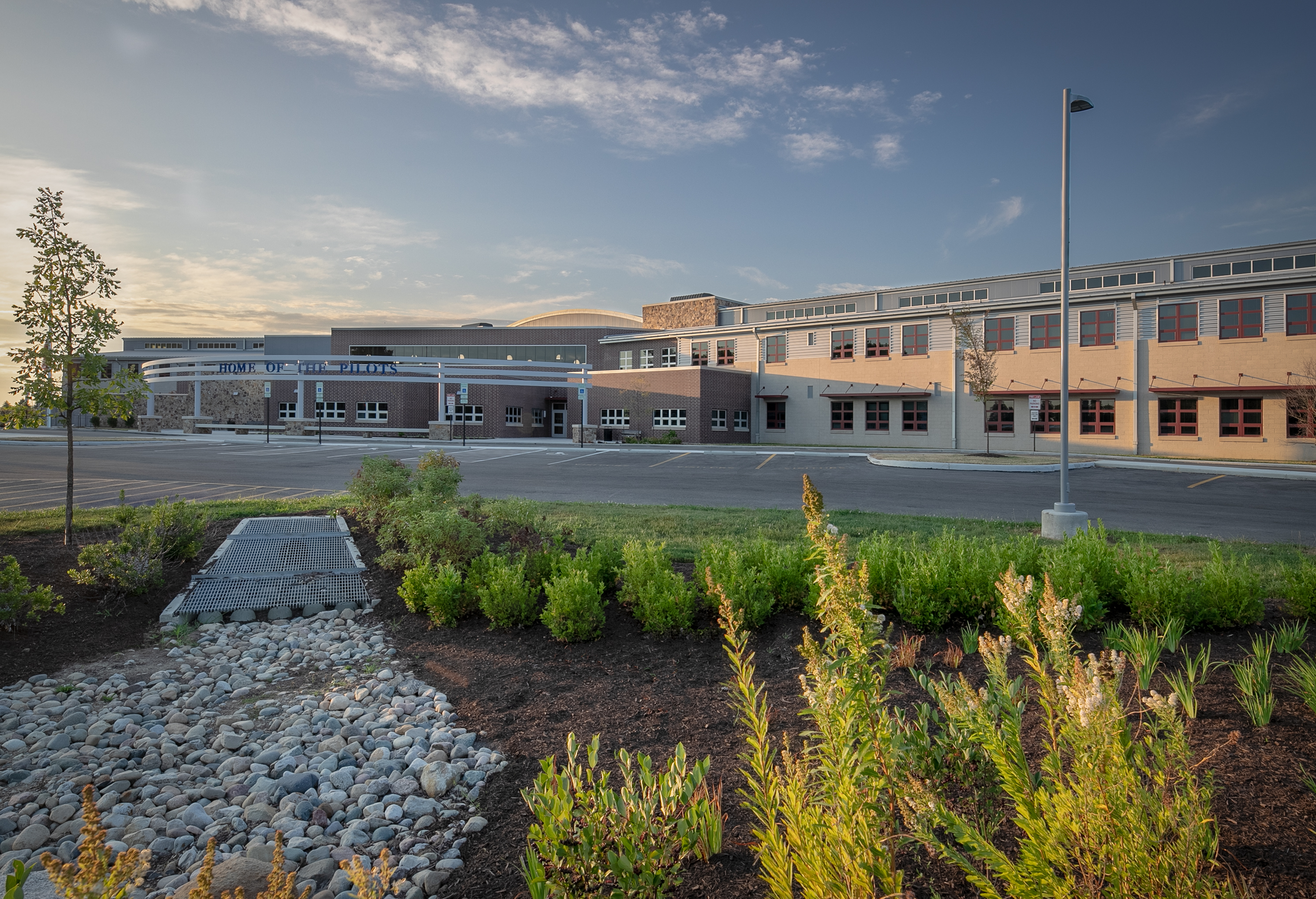 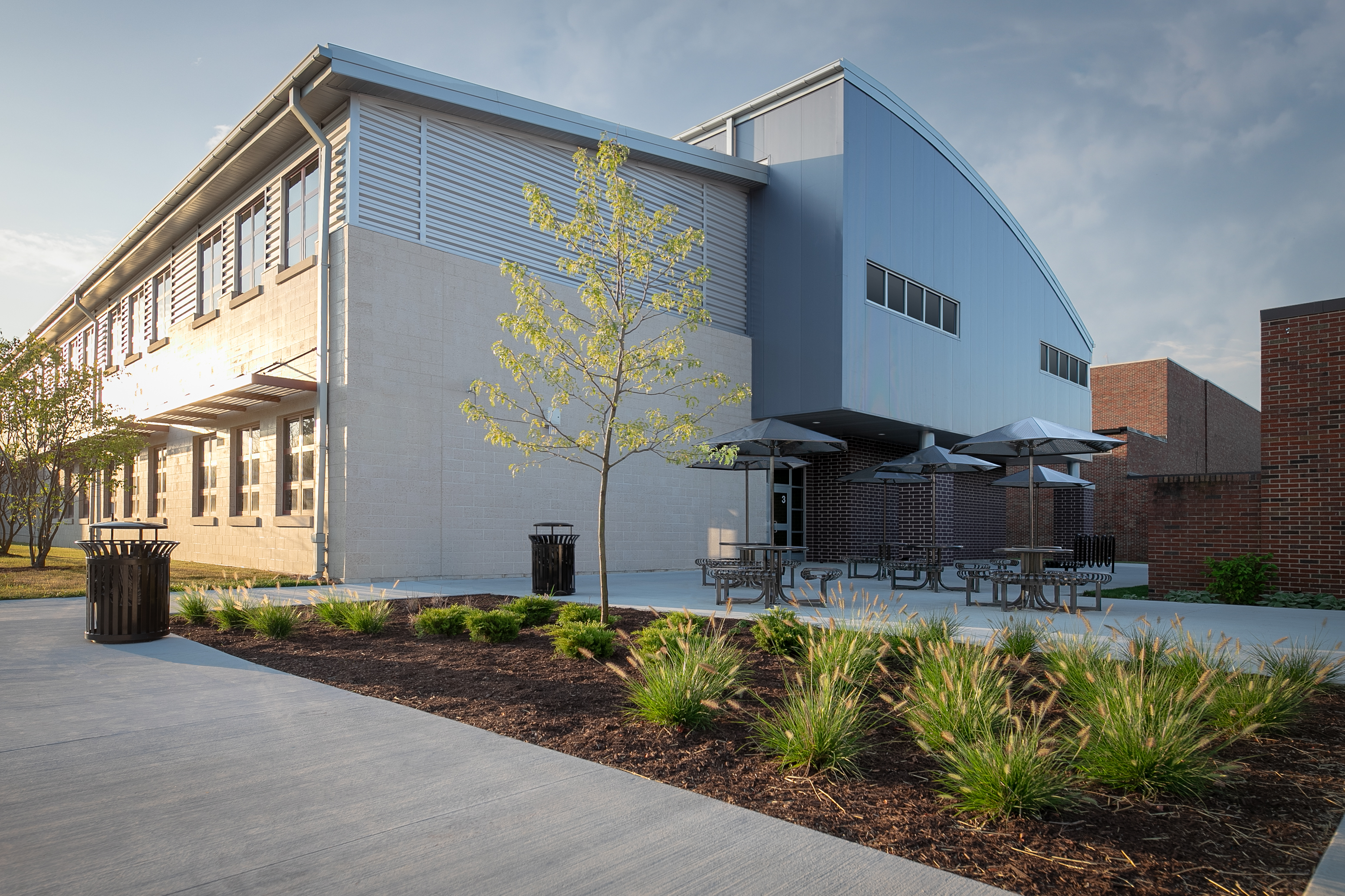 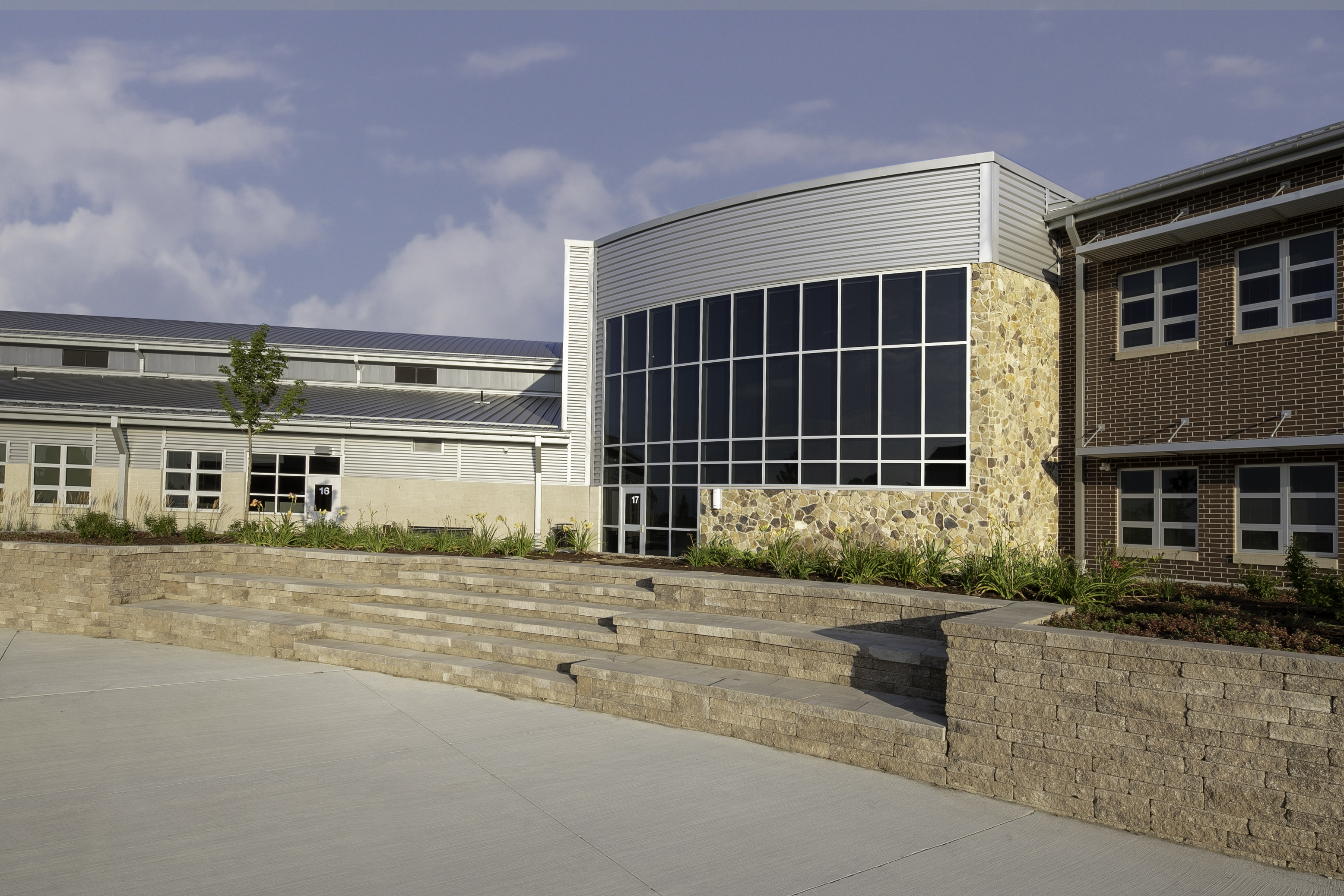